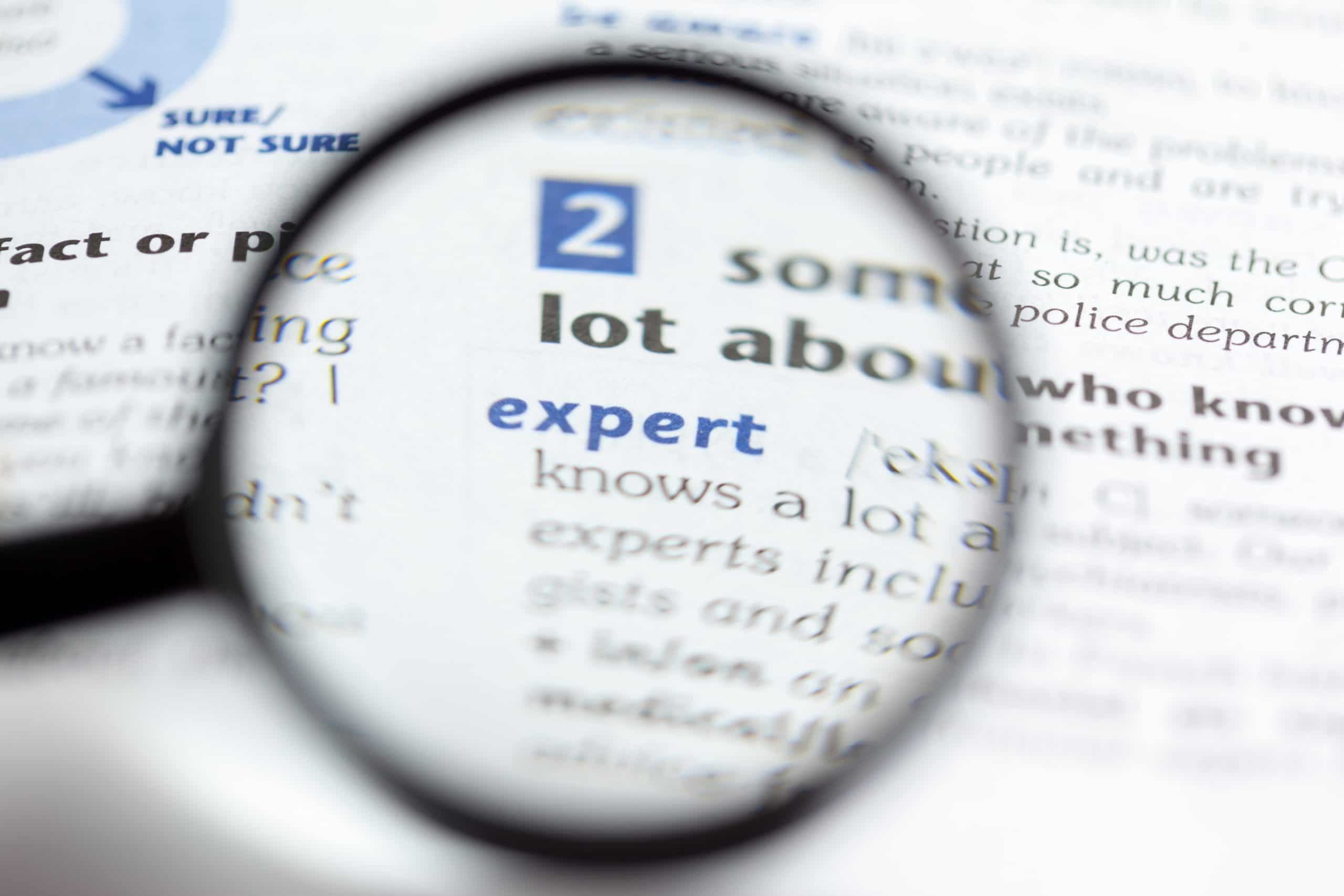 3 types of dictionaries for teaching English

Using dictionaries in the English learning process is inevitable; Some favour monolingual dictionaries over bilingual ones and some believe that consulting dictionaries distract students’ attention and negatively affect the reading process. They believe that using dictionaries may hinder students’ attempt to guess the meaning of the words or bilingual dictionaries will cause students to spend a lot of time on translation. Anyhow, we should bear in mind dictionaries are designed to be used as references not teaching aids; but if they’re used properly they can be a great help to teaching and learning vocabulary. Teachers should be able to guide students to use dictionaries selectively: they should know that there’s no need to use dictionaries for every unknown word; As it’s rarely possible to guess the meaning of all unknown words, a dictionary will be needed. So the first step for any English teacher is to know the different types of dictionaries and also their advantages and disadvantages.

There are many types of dictionaries based on the number of words, the nature of information(synonyms, antonyms, etymology), users( pupils, students, teachers, scientists, etc.), mode of presentation (printed or digital), and purposes. But the main distinction which matters most is the distinction between bilingual, monolingual, and bilingualized dictionaries.

Bilingual dictionaries provide the translation mappings of each word in two languages.

According to Manning (1990), the bilingual dictionary is the translator’s basic tool, and it is the bridge that makes interlingual transfer possible. But some others believe that it seems to be a shortcut to save time.

Limited information about the connotations of words

Collocations are words that are typically used in tandem with one another: for example, two words “ ask” and “question” are used together and students usually use their mother tongue syntactic knowledge, especially with collocations; bilingual dictionaries offer very limited information about the collocation of different words.

Some bilingual dictionaries are written without considering the users’ limited knowledge of word-formation. When users look for different derivations of a base word (e.g. help, helpful, helping,..), they may find only the base word (e.g. help)  with different suffixes following the definition (e.g. -ful, -ing,..)

Not all bilingual dictionaries list idioms consistently in the same location. For example in determining an idiom’s meaning like “ cold feet”, a dictionary may list it either under “cold” or “feet”.

In smaller dictionaries,  fewer entries are supplied to the user, producing a one-to-one word association between the words of two languages. So, the users do not discover the various uses of words in certain contexts.

The difficulty of processing the information of larger bilingual dictionaries

In larger dictionaries, there’re many word options for dictionary users so there’s no one-to-one word association that causes word-class and selectional errors. (source)

2 – Monolingual dictionaries, a blessing or a curse?

The drawbacks of definitions in monolingual dictionaries

Learners may find the monolingual definitions too complex to understand because most dictionaries use a limited and restricted vocabulary (defining vocabulary) for definitions.

The problem of circularity of definitions

Dictionaries only present decontextualized information of a word; To know a word is to encounter it in context, its connotation (other words around it), its associations, register, and its grammatical behaviour.

For example, of or relating to is a phrase that is a specific register typical of dictionaries and not used in everyday language

Information load of definitions leads to superficial understanding and rapid forgetting of the words.

Advantages of definitions in monolingual dictionaries

One of the most important disadvantages of monolingual dictionaries is the impossibility of finding words that they do not know in the target language; In this case, bilingualized dictionaries are great choices: learners can simply look up the word in the native language and find its target language counterpart.

Effectiveness of bilingualized dictionaries in writing

Because of the additional information for each word (both translation mapping and definition), learners can benefit from them in their writing activities. East(2008) considers these dictionaries  ‘the way to go’ in the future” 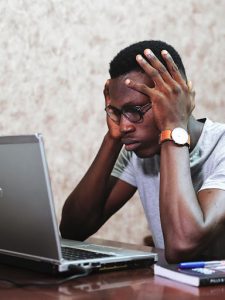 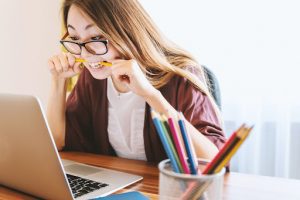 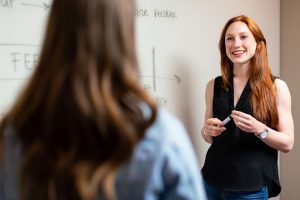